According to the jury, the organization is an example for all colleagues working in government institutions. By excelling in their professionalism, they demonstrate that the gap between government and the private sector does not need to be large. A government organization at the service of society does not have to be afraid of focusing on customers, upscaling, efficiency, and growth. In addition, Zorgbedrijf implements an innovative HR policy in which the management aims to turn the employees into a team of entrepreneurs and are given the chance to try out new things. This mentality is growing steadily within government organizations, as is shown in the very strong short-list of candidates for the ‘Public Organization of the Year®’ 2016. Zorgbedrijf successfully demonstrates that a civil servant can also be an entrepreneur. In that sense, this award is an incentive for the hundreds of employees in other efficient government organizations who have to prove each day that such an organization can also be flexible, quick, and modern.

The Federal Agency for the Reception of Asylum Seekers (Fedasil), the organization responsible for welcoming and supporting asylum seekers, was awarded the ‘Federal Public Organization of the Year’ 2016 award. Fedasil received the award from Minister Vandeput.

The largest water producer in Belgium which protects and manages water flow in Wallonia, La Société wallonne des eaux (SWDE), can now claim that it is the ‘Regional Public Organization of the Year’ 2016. Joan Condijts, editor-in-chief of L’Echo presented this award.

In 2014 EY and its partners, De Tijd/L’Echo and BNP Paribas Fortis, started their search for the ‘Public Organization of the Year®’ and began by looking for government organizations which stand out in terms of strategy, customer-orientation, effectiveness, efficiency, sustainability, reliability, flexibility, innovation, and partnership.

“Just as with the election of the ‘Entrepreneur of the Year®’, we also see cases each year during our search for the ‘Public Organization of the Year®’ of government organizations which, like private companies, are capable of offering customer-oriented services through an innovative, efficient, and professional strategy. It is therefore a great honour for us to thank, appreciate, and encourage these organizations with this award. We can rightfully consider them as essential levers of the Belgian economy,” says Rudi Braes, CEO and President of EY Belgium.

Chairwoman of the jury and VBO president Michèle Sioen explains why the winners were chosen: “Organizations which are not driven by financial gain and personal interest also have to constantly develop to respond to the changing labour market, allowing them to grow and keeping their employees and customers happy. The organizations receiving awards today show dedication, have an eye for sustainable development, and build on efficient and effective structures. These organizations are examples for other government organizations which aim to further develop and which may have the ambition of becoming the ‘Public Organization of the Year ®’ in years to come.”

The choice of the jury explained: three awards for three high-performance government organizations

The Federal Agency for the reception of asylum seekers (Fedasil): ‘Federal Public Organization of the Year’ 2016

Fedasil’s dynamic and flexible way of dealing with a crisis situation demonstrates the strength of this organization and makes it the deserved winner of the award of ‘Federal Public Organization of the Year’ 2016.

Since the summer they have been faced with an unprecedented crisis and had to double the reception capacity – from 16,000 to 35,000 – due to the inflow of refugees. Fedasil not only faced logistic challenges, but also had to develop a communication policy to maintain public support for the new centres. Despite the fact that Fedasil has been in the spotlight in the past months, the choice is not based on emotional reasons or press attention received by the organization. The organization’s crisis management was decisive. Indeed: Fedasil has become an example to other European countries faced with the same challenge.

The new management succeeded in building bridges with partners from civil society and the private sector. Moreover, they were able to continue their work in a challenging political context. With this prize, the jury hopes to encourage Fedasil to continue to streamline the steady flow of refugees by means of a structural approach combined with crisis management.

Société wallonne des eaux (SWDE) is the largest water producer in Belgium, which could lead us to suspect that they are in a comfortable position. Yet nothing could be further from the truth: the organization has been faced with lower water consumption in the past couple of years, due to an increasing number of families who collect rainwater, while the distribution costs remain unchanged. Nevertheless, the organization cannot implement price increases, because as a state-owned company they are bound by prices set by law. Even though this puts pressure on SWDE, the company has presented constant growth figures since 2009. They are able to generate profit by both reducing costs and increasing productivity. In addition, the company invests 100 million euro each year to compensate the inevitable ageing of the water pipes - an investment which is paying off because the volume of water wasted due to leaks has been reduced by 8 million m³ per year.

Inflation will be the next challenge for the near future. SWDE will have to reduce the water price by 0.20 cents/m³ and has already launched some initiatives which should respond to this: all commercial documents will be sent to customers electronically in 2016 and a system which should get rid of the time clocks for personnel in 2018 is being set up.

Zorgbedrijf Antwerpen operates 17 care homes, 3,250 assisted living flats, 42 service centres, and a range of home services. The organization efficiently and professionally deals with one of the future challenges of our society: the ageing population. What makes Zorgbedrijf Antwerpen special is its vision: the organization is managed as a private company, but never strays from its focus on the elderly, the work atmosphere, and motivation of employees and volunteers within the organization. In the context of this vision, they use strategies such as product renewal, innovation, focus on the competition, customer friendliness, upscaling, marketing, and financial high technology, which you are more likely to find in the private sector. The jury hopes that this award will encourage Zorgbedrijf Antwerpen to continue to aim for the right balance between care and business. 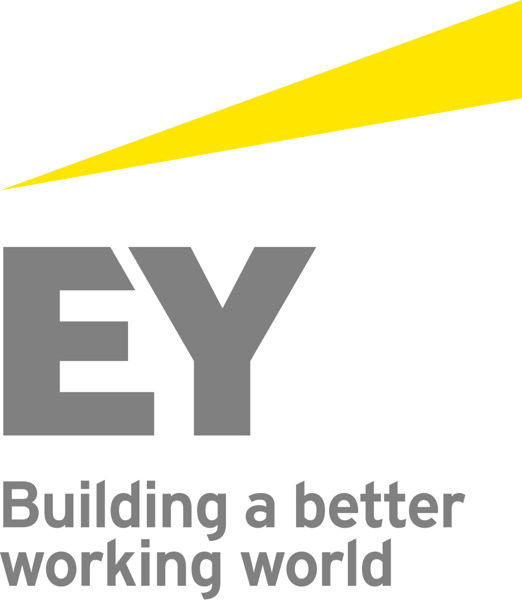