Wednesday, April 6, 2016 — Vueling informs that the airline will operate its Barcelona – Brussels – Barcelona flight VY8990 today, April 6. This is the first Vueling flight since the closure of Brussels Airport on March 22 and a first step towards progressively re-establishing the airline’s activity in Belgium. Vueling flight VY8945 from Lisbon is also scheduled to arrive at Brussels Airport tonight.

Vueling flights have been operated from the nearby Lille Lesquin Airport (France) since March 24.

From April 7, the Spanish premium low-cost carrier will be able to station its Brussels based aircraft at Brussels Airport again. This will enable Vueling to partially resume its activity in Belgium in accordance with the possibilities and guidelines of Brussels Airport.

Due to the limited capacity of Brussels Airport, Vueling will continue to operate a number of flights from Lille Airport. Clients are kindly requested to refer to vuelingnews.com for the most recent information on their connections. The airline will continue to provide free of charge bus transport from Lille-Lesquin Airport to Brussels South Train Station for its passengers.

Clients who have booked a Vueling flight with scheduled departure at Brussels Airport, can contact Vueling to change their flight free of charge for travel during the next two months or refund the ticket. Booking modifications can be made online on Vueling.com or by contacting the customer service helpline +34 93 122 00 55 from Belgium or +33 184 884 814 from France.

Vueling is in a continuous effort to reach out to the passengers who are affected by the disruptions at Brussels Airport, via different channels, such as SMS, e-mail directly to customers and constantly updates information on the website vuelingnews.com, on Twitter @vuelingclients and on Facebook. Vueling also keeps travel agents informed via e-mail.

Vueling liaises with the Belgian authorities and strictly follows their guidelines.

For press enquieries only, not for publication 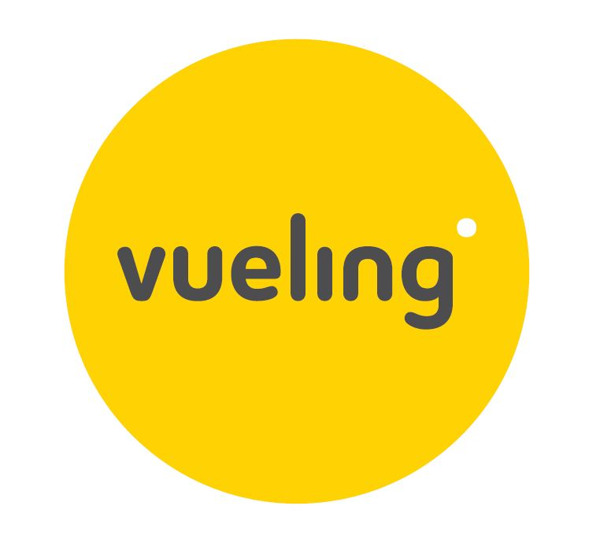