Daoust is a 3rd generation Belgian company founded in 1954 and is active in  the most important HR domains (temporary employment, recruitment, career management and service vouchers). It places particular emphasis on family, human and social values through its “Welcome to the Family” plan; and on innovation, quality and flexibility through its “We Love Solutions” plan. Daoust runs 37 Job Centers throughout Belgium. The company employs 5,500 people and realised revenues of 158 million euro in 2015. Willy Borsus Federal Minister of Middle Class, Entrepreneurs, SME’s, Agriculture and Social Integration presented the award to Jean-Claude and Giles Daoust, Managing Directors of Daoust.

In the context of the award ceremony for ‘L’Entreprise de l’Année®’ 2016, Real Impact Analytics won the prize for ‘L’Entreprise Prometteuse de l’Année’ 2016. The Brussels-based company beat Citius Engineering, eRowz and The Biotech Quality Group. Sébastien Deletaille, CEO of Real Impact Analytics, received the award from Jean-Claude Marcourt, Vice-President of the Walloon Government and Minister of Economy, Industry, Innovation and Digitalisation.

Established in 2009, Real Impact Analytics provides business intelligence services. It is developing a suite of applications for embedding telecom or big data into its clients’ daily operations. Five of the ten biggest operators in the world are already convinced of the added value provided by Real Impact Analytics. The company mainly operates in emerging countries. With head office in Brussels, it also has branches at Neudorf (Luxembourg), Cape Town (South Africa), Kuala Lumpur (Malaysia) and Sao Paulo (Brazil). Real Impact Analytics realised revenues of over 6 million euro in 2015 and employs more than 120 people on 4 continents.

EY created the ‘L’Entreprise de l’Année®’ award in 1996 to honour companies in the French-speaking part of Belgium that distinguish themselves through their innovative approach, internationalisation, entrepreneurial spirit, strategic vision, financial position and tenacity in all situations.

“For 21 years, we’ve been organising ‘L’Entreprise de l’Année®’ to highlight companies that stand out for their enterprising spirit and innovation, as well as their strategic and competitive sense, openness to the world and, of course, their exemplary governance. Daoust has managed to grow in a highly competitive sector, without losing its human face. This Belgian company is an example to other companies and a worthy holder of the title of ‘Entreprise de l’Année®’ 2016”, commented Philippe Pire, Partner at EY.

“Operating in a highly competitive sector dominated by big international players, Daoust has managed to grow and prosper - generation after generation - by paying particular attention to its staff and temporary employees and through a close relationship with its clients. Daoust is a high-performing, growing Belgian company with a human face that stays true to its values. That’s the story that convinced the jury and led it to choose Daoust as ‘l’Entreprise de l’Année®’ 2016”, explains the ad interim president of the jury, Laurent Levaux.

A reward for a young company with strong growth potential

Since 2013, young companies with high potential and developing strongly from Brussels and Wallonia have competed for the title of ‘l’Entreprise Prometteuse de l’Année’. This year’s nominees were Citius Engineering, eRowz, Real Impact Analytics and The Biotech Quality Group. Real Impact Analytics was chosen by the jury to succeed last year’s winner, OncoDNA.

“It was a difficult decision for the 2016 jury, which was faced with four high-quality companies active in different sectors and with highly diverse business models. In the end, the jury chose Real Impact Analytics, impressed by the range of its innovative algorithms and by a - bold but achievable - venture to conquer a major global market. The performance, strategy and ambition of the project owner convinced the members of the jury that they were looking at a possible future ‘Entreprise de l’Année®’”, says Baron Pierre Rion, president of the jury. 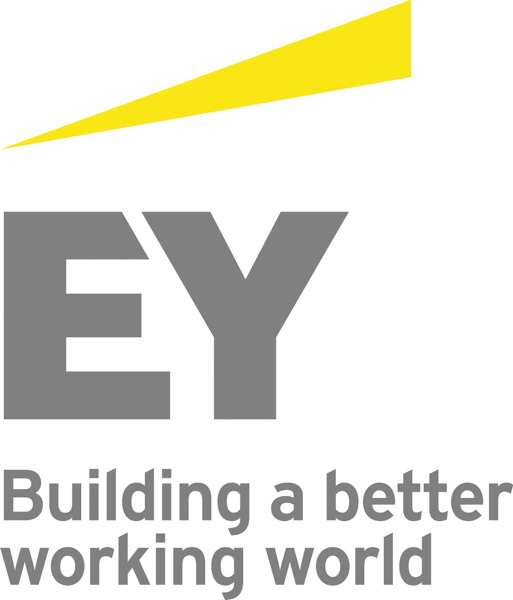